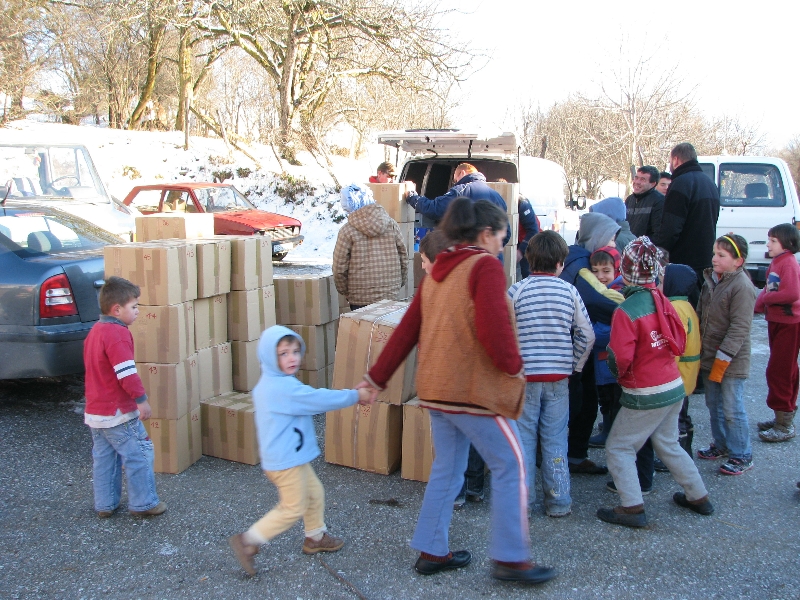 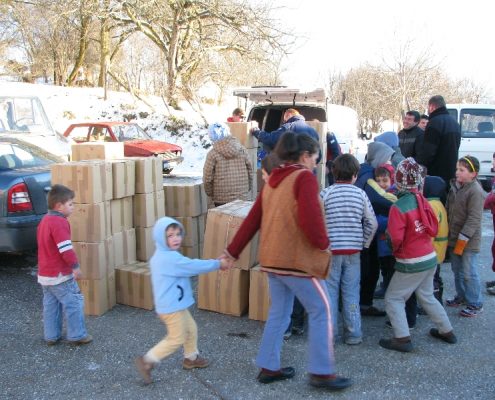 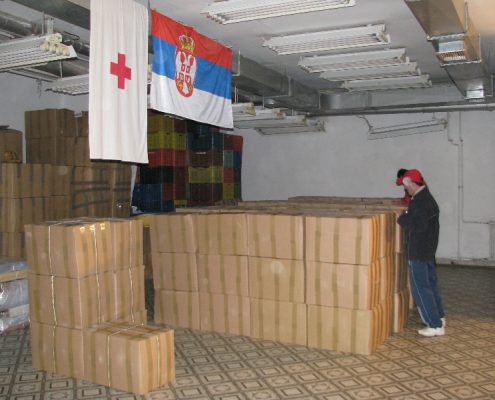 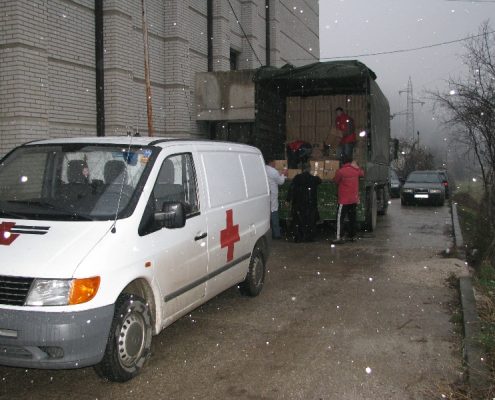 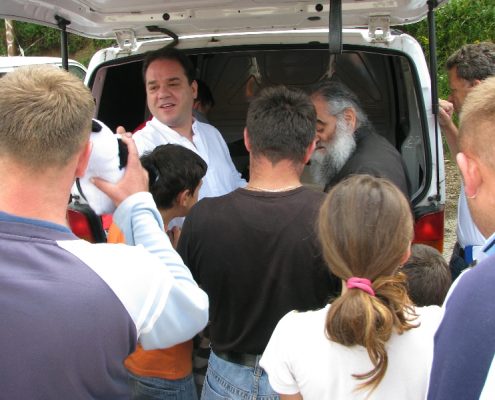 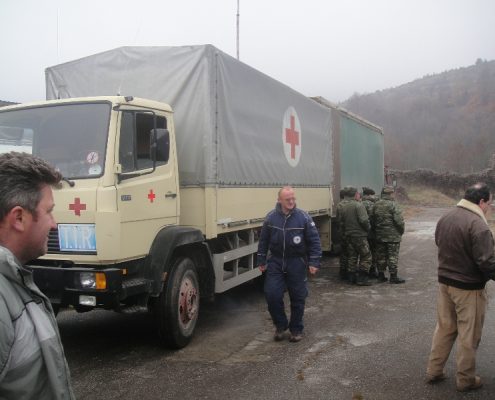 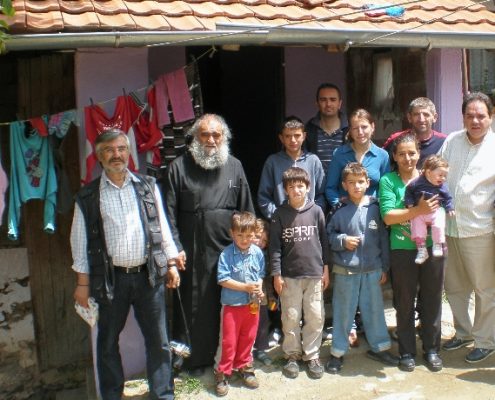 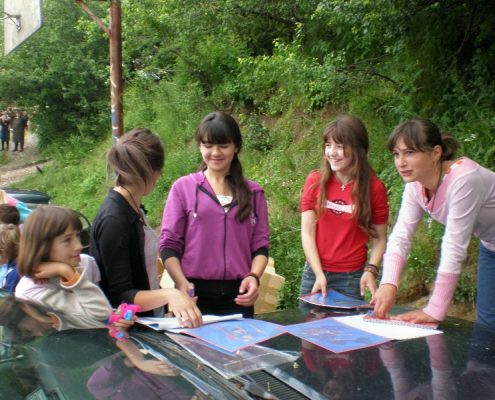 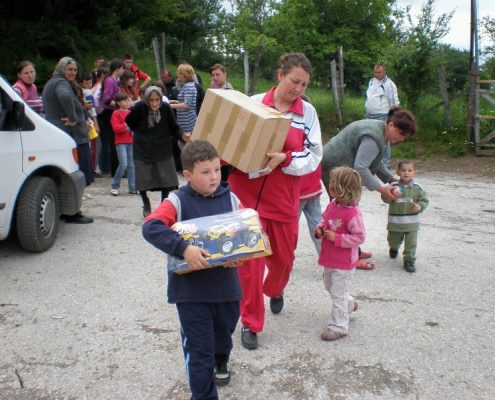 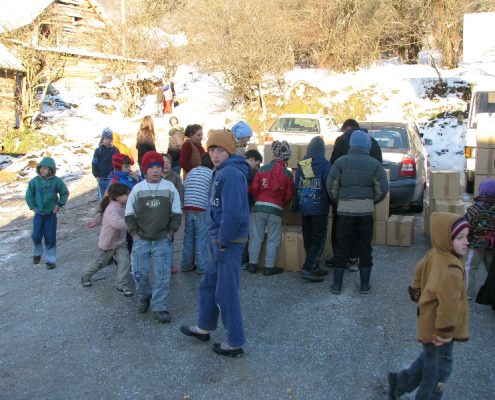 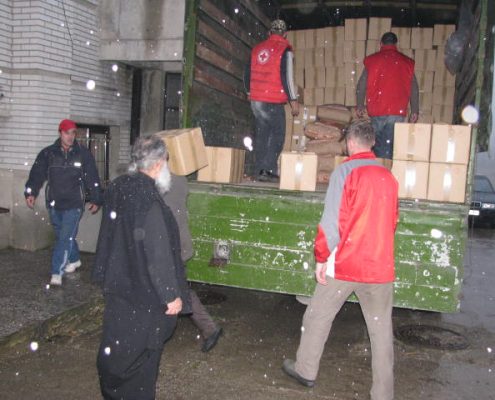 The duty of every human being, who is not indifferent to the tragic pictures of our daily lives and, first of all, of every Christian is to help all brothers in dire straits.

“Apostoli” NGO, wishing the relief of our fellow human beings and having as a starting point the desire of His Beatitude, Ieronymos II, Archbishop of Athens and All Greece, continuously and all-the-time schedules and implements actions abroad to support and improve the living conditions of suffering populations.

The humanitarian missions abroad include food, clothes, pharmaceuticals, essentials and aim at providing help and support for populations affected by natural and other disasters.